We will process the park permits on your behalf from the Uganda Wildlife Authority (UWA).

Please carry a pack of N95 Facemask and hand sanitizer with you. You’ll be required to have a negative PCR COVID-19 test certificate issued within 72 hours of your arrival in the country, and keep your mask on when with animals and people crowds. You’re requested to adhere to COVID Operating procedures to keep you safe during your trip.

In Murchison falls, sport fishing is along the River Nile, the bottom of the falls at the Devil’s Cauldron, and the Nile banks. The two fishing spots are at Murchison Falls and below Karuma Falls. We advise all anglers to have rods between 8 ft and 11ft with a multiplier reel and a 7-inch spinning rod for smaller fish.

Nile perch and some catfish provide exciting challenges to anglers using casting lures. Using the live bait or spinning method, you can catch smaller fish like the Tigerfish. You can access fishing spots either by boat or walking down from the top of the falls to the gorge, which takes about 45 minutes. Fishing safari in Murchison can be any time of the year though the best catches are seen early in the morning and late in the day. When the water level is low and more transparent from mid-January to early April, you can catch more because fish feed more due to the dramatic weather conditions. 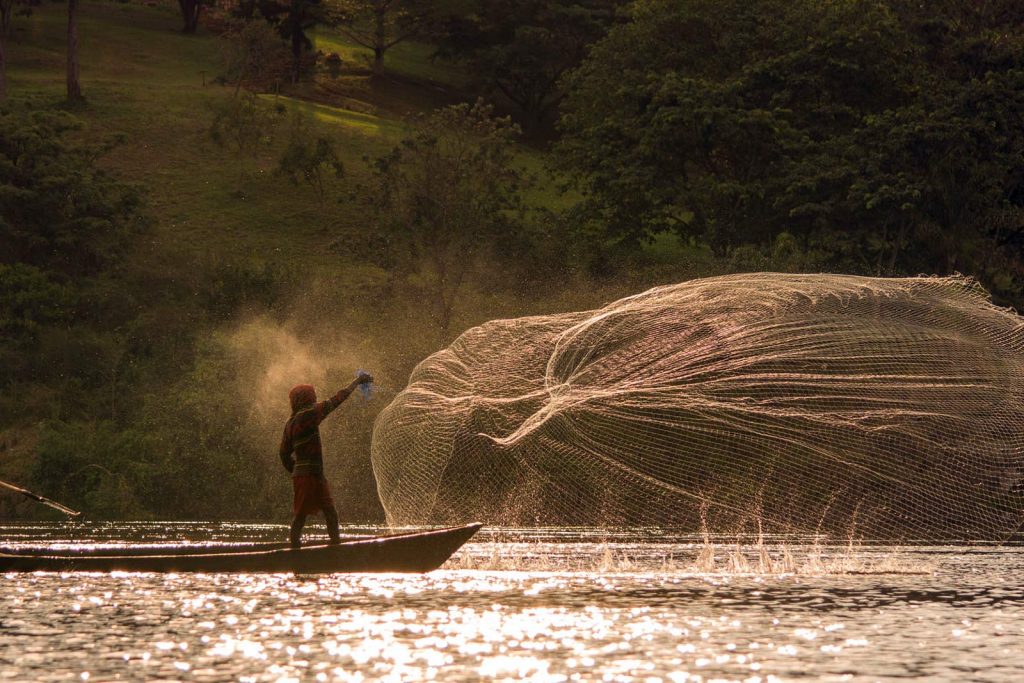 However, fly fishers will need to bring their own gear. More serious anglers can look for big Nile Perch using GPS, fish-finder, the latest equipment, and an experienced and capable skipper. 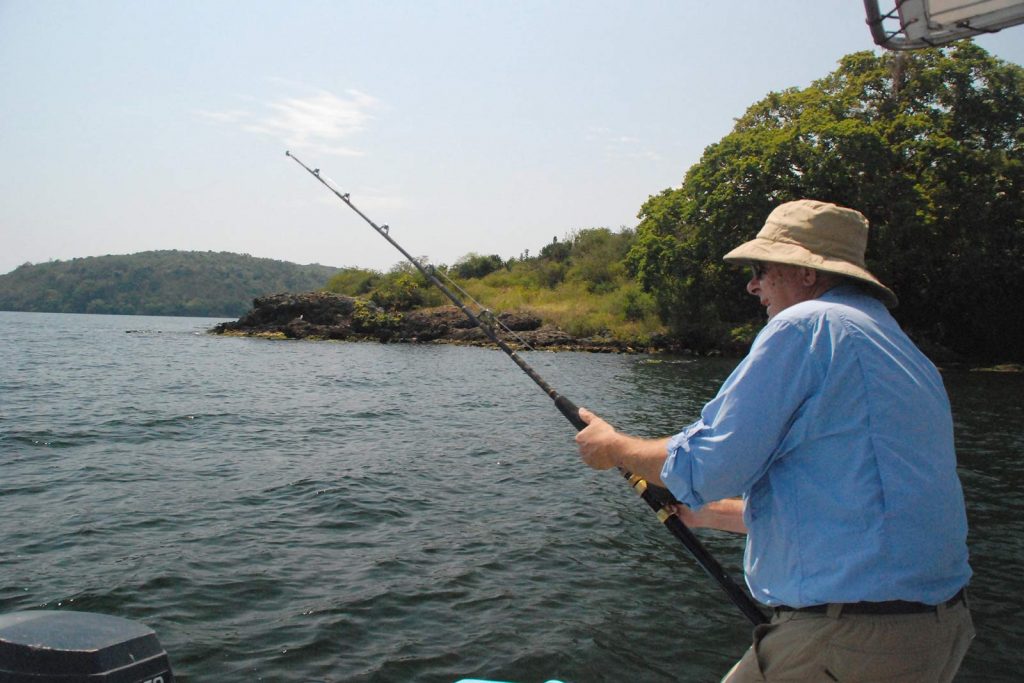 The world’s second-largest freshwater lake by surface area has over 80 islands within it. Sportfishing is available all year round, but the best time is between October to March. Anglers use trolling with lures and can catch large Nile perch that weigh up to 80 kilograms. Fly fishing is also prevalent and used to catch tilapia fish.

You will need a boat ride to the islands, but prevailing weather conditions may determine the fishing site. 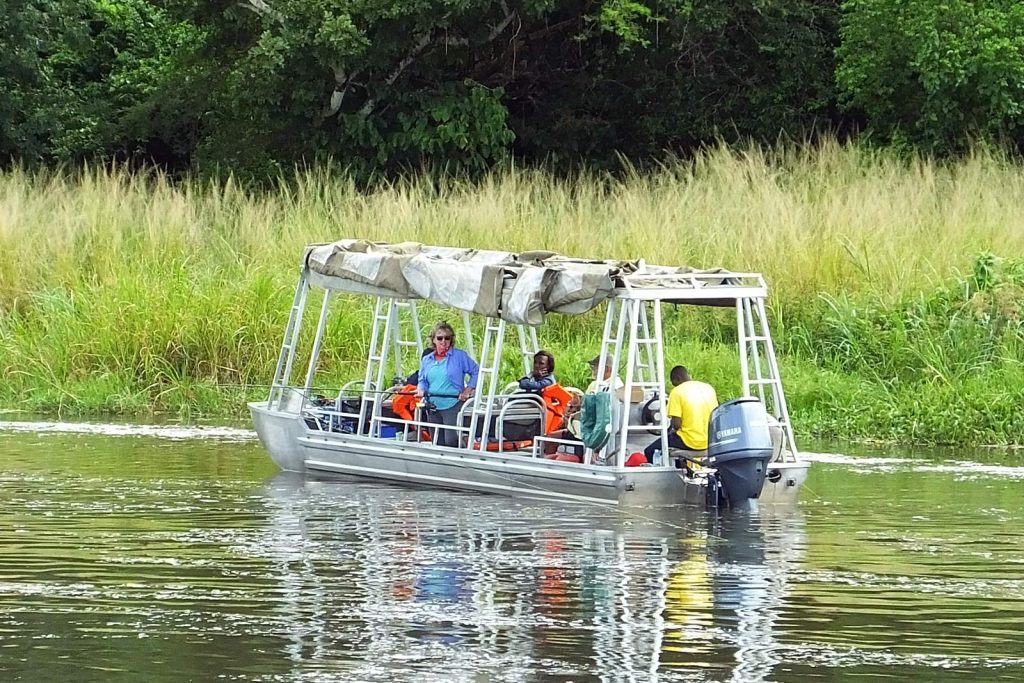 Sportfishing in Lake Mburo is conducted around the restricted Mazinga area. Lake Mburo National Park has 5 lakes, with Lake Mburo being the largest. Uganda Wildlife Authority issues a fishing permit. Guests are allowed to cook the fish they catch in Lake Mburo.

Explore your options, request for a quick quote

Please make sure you have your facemask on when in contact with animals, especially the endangered creatures. Without a negative PCR Covid Test, you’ll not be allowed into the country. You’ll spend most of your time in open spaces away from human crowds, with that there’s minimal to no infections of the COVID virus.

Your booking can be extended up to 12 months ahead with no extra fees, in case of any emergency (based on accommodation availability). Reservations are accepted after we receive a 30% deposit on the trip and the full payment for gorilla tracking and chimp tracking permits for each tour participant. For more details on our booking terms, please read our Terms and Conditions.

or send an email to info@nkuringowalkingsafaris.com

REQUEST A QUOTE
Open chat
1
Quick Chat!
Hello,
Chat is the quickest way to get answers to help you plan your Uganda safari. Start a conversation with one of our local experts at no cost without any commitment. Go on, start the conversation!